This is a promotional shot of Dan Aykroyd during the studio recording for Dorothy of OZ.  He plays the Scarecrow.  In the background you can see a still image from the storyboard animatic I have been helping edit.

As opposed to live-action films where you shoot the footage first and then cut it all together, in animation you record the voices first, then animate the footage.  This allows the animators to match the animated performance of the character with the voice.

I think of two of my favorite voice performances in animation and wonder what effect they had on their respective animators.  One is Jane from Tarzan.   Minnie Driver's incredible performance allowed supervising animator Ken Duncan to have tons of fun with her on-screen.  And perhaps my favorite voice performance in animation to date would have to be Kronk from The Emperor's New Groove.   Patrick Warburton is out-of-his-mind fantastic as Kronk, and supervising animator Tony Bancroft had a field-day with him.

We have also been getting some great performances from Dan and the rest of the OZ cast.  The animation studio is working to get some iconic magic like the above mentioned films as well.  It's due out in 2012... hmmm, isn't that when the Mayan calendar runs out... let's hope it's releases earlier in the year, before any of that takes place.

Ok Go is notorious for great music videos shot continuous (no cuts). Like this now classic and
this one, oh and this amazing mechanical feat. Here's their latest effort. 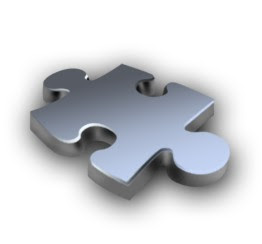 I like puzzles.  A couple of weeks ago I did a 1,000 piece puzzle of San Diego with my kids. It was fun, and when it was finished we felt like we'd really accomplished something.

Before we started though, it was intimidating to look down at the island in our kitchen and see 1,000 pieces extracted from the box, half of them upside-down, waiting to be connected with the rest.  I also noticed how much space I needed on the island for all the pieces when they were not put together yet.  It was like twice the space.

Email ThisBlogThis!Share to TwitterShare to FacebookShare to Pinterest
Labels: Dorothy of OZ, Editing

Posted by Mark Keefer on Thursday, September 09, 2010 No comments: 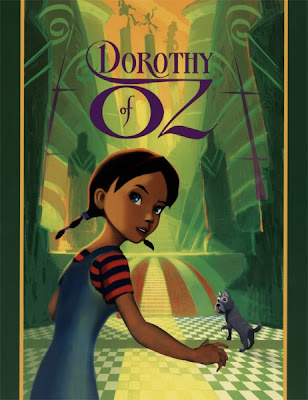 It's been a long time since my last post, and a big reason for the delay has been my latest gig. I'm Associate Editor on an animated feature called "Dorothy of OZ". It's based on the sequel written by Roger Baum, great-grandson of Frank Baum, author of the classic, "The Wonderful Wizard of Oz".  Click the "read more". 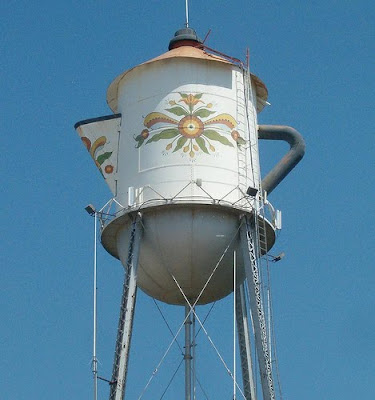