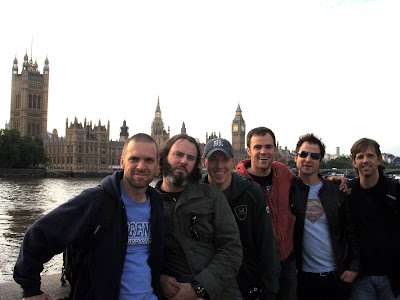 Triibe: On the south bank overlooking the River Thames, across from Parliament is Gyle, Adam, Ron, Daniel, Robert and Mark. 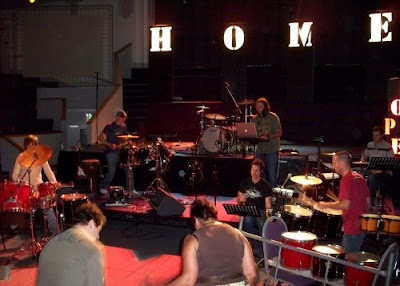 I've been back for over a week from my "Triibe Goes to the UK" trip, and though the jet-lag has worn off, the impact hasn't. The 24-7 Prayer ILG (International Leadership Gathering) was a great conference that included 24-7 leaders from around the world. Real movers and shakers here.

Triibe was happy to be part of the program, but we were equally humbled by the company we were in. (I liberated the above performance photo from Carla Harding's blog, Amazed and Confused)

We stayed at a hotel about 30 minutes away from the venue, so we were using the buses constantly. Gyle, our awesome den-mother, kept us on budget and on the same bus.

Next to our hotel was a regional cricket field called the Rose Bowl, where we took our morning walks and prayer-times before each day began. It was a great time to get out with just a bunch of guys who love God, who were there for the same purpose - to serve. We have more international invites to play, so hopefully we'll be able to take advantage of those soon.

Set up at Central Hall in Southampton 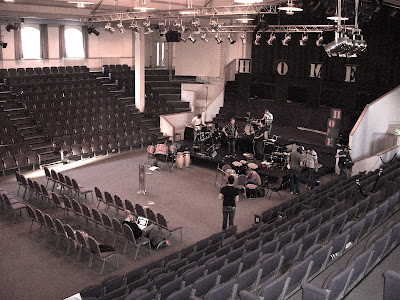 Triibe in front of the coffee chain that put Britain on the map, Starbucks. Pictured with us in the middle is Doug Ross, a great DJ with a greater heart. 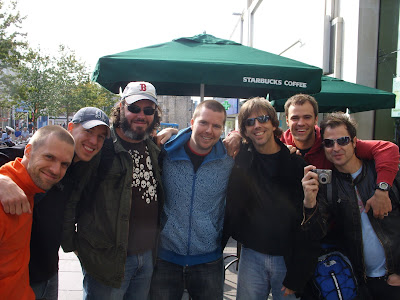 With Pete Greig, the man behind the beginning of the 24-7 prayer movement, author of Red Moon Rising, God on Mute and The Vision. 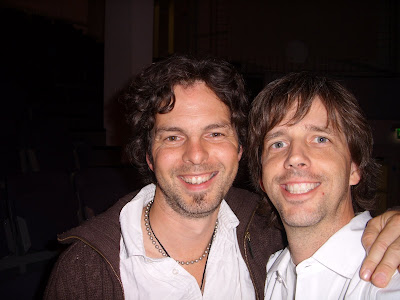 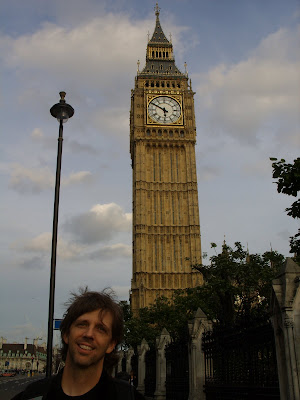 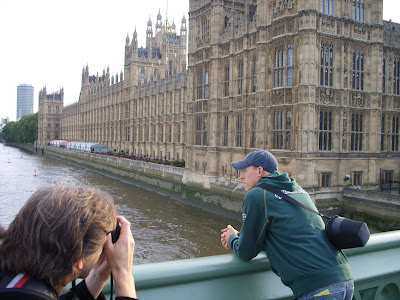 Is that a government office building or Buckingham Palace? 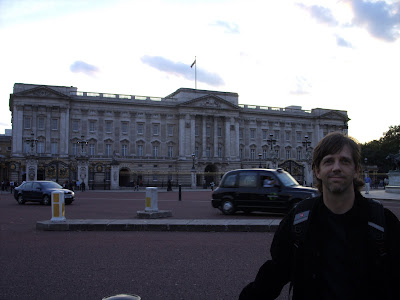 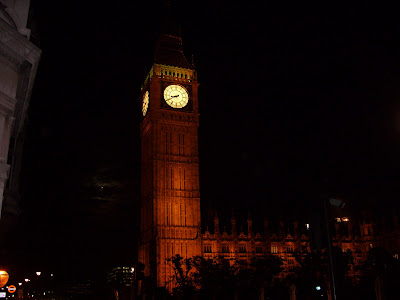 Very cool. Do you have any video or anything like that? I'd love to see/hear you in action.

cool photos mark...that sounds like you had a wonderful time...did you run into any of the Psalm Drummers while you were over there? I'm wondering if any of them showed up or were a part of the event you played at...you rock. I'm glad you had a good trip...maybe next time you can take me! :-)

Yay! It looks like you had fun! I would love to see a video as well! :) give everyone hugs for me!