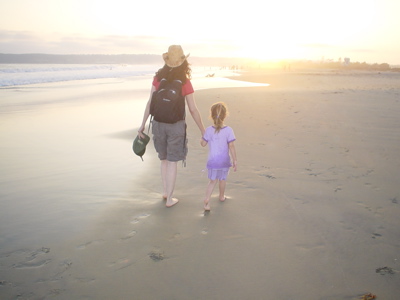 So many things have been going on this summer, that I've had an opportunity to blog about only a few of them. So, now that summer is coming to a close, here are a few highlights of what we've been busy doing.

A big highlight was our trip to San Diego. (Above: Chana and Maddie on the west side of Coronado Island. Below, Chana at the Hotel Del Coronado.) We spent a lot of time playing around on that Island. 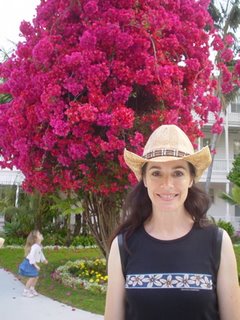 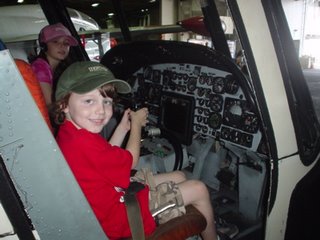 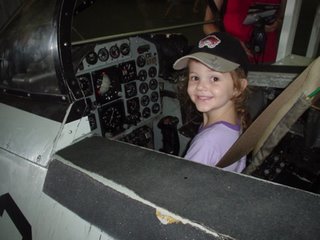 This is the HMS Surprise. It appeared in the movie "Master and Commander". We could've toured it, but the kids were starting to melt down. Another trip I suppose. 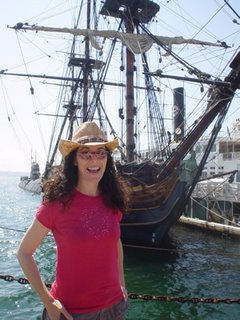 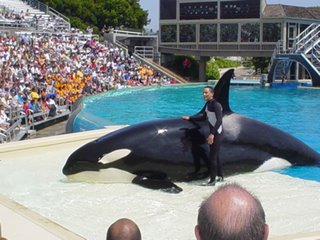 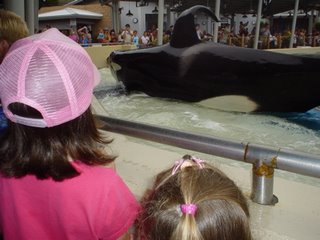 We took the 'Behind the Scenes Tour'. I don't know what was uglier; the squids or the eels we fed the squids to. 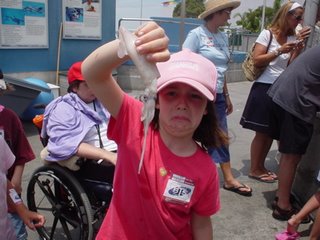 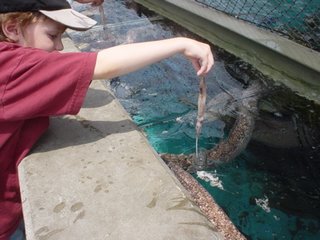 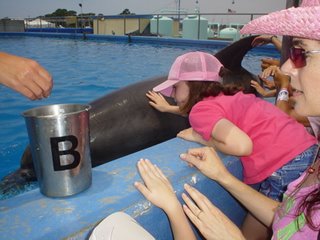 Back home, we went to a few concerts. A U2 tribute band played locally. (Notice Chana's hat on "Bono" for this song. The kids felt like they really saw U2, so I won't rub it in to them of how great the U2 "Joshua Tree" tour was in '88.) 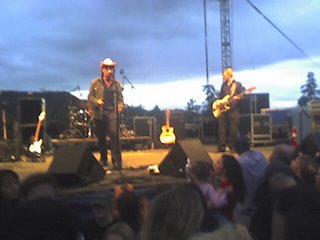 If you ever get the chance to see the Spazmatics, do it. They're a really good band on top of being hilarious. 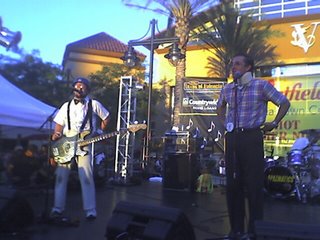 Wrap that up with a trip to the Ventura County fair (watch out for that cabbage smell), and then we locked the kids up at Six Flags. 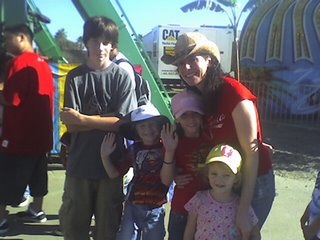 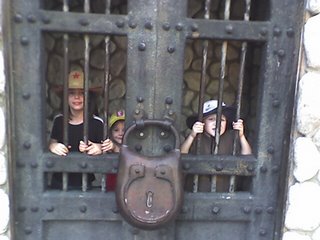 And last but not least, Maddie celebrated her 4th birthday Aug 15th. 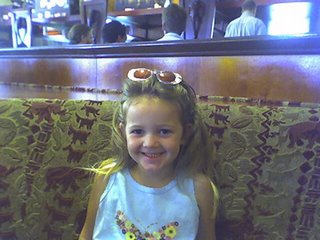 And now, back to our regularly scheduled programming...
Posted by Mark Keefer on Saturday, August 26, 2006

Aaahhhhh a wonderful summer!!! And a beautiful family. Cheers! :-D