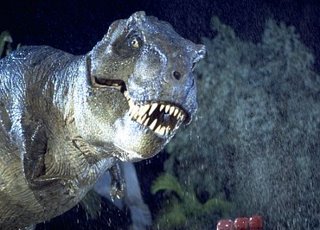 George Lucas says that "sound is 50 percent of the moviegoing experience." This makes logical sense, but if you're in the movie industry, you probably know sound many times is an afterthought during the filmmaking process, plus it isn't usually given 50 percent worth of the credit if a movie is a hit. There have been some films however, that have commanded respect because of the incredible sound they have.

The "Star Wars" movies are a prime example of films that contain sounds indigenous to those movies, but are also widely recognizable by the masses (who doesn't know what lightsabers, R2-D2, and Vader's breathing sounds like?) In 1978, the Academy awarded Ben Burtt a Special Achievement Award for the creation of the alien, creature and robot voices in Episode IV. THAT's communicating with sounds! (pun intended)

Gary Rydstrom is one of the most influential and successful sound designers in film history. If you go to his IMDB page, his filmography speaks for itself. He has won seven Oscars for films such as Titanic, Saving Private Ryan, Jurassic Park, and more. Here is a transcript from a July 2004 event where he discusses his work and the influence of Jurassic Park on the sound community.

Dane Davis, the sound designer for "The Matrix" also appeared that evening, and here is his transcript. Every once in a while a movie comes out that reshapes the industry, and I think that "The Matrix" definitely pushed forward the art of sound design once again. 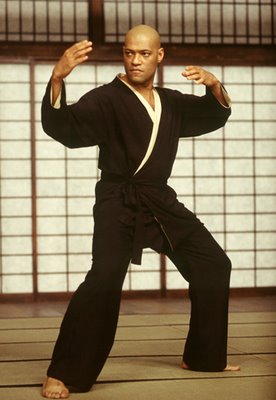